History of the School

Tsukuba International School was established in 1992 by local foreign residents who recognized the need for an international school in Tsukuba Science City. 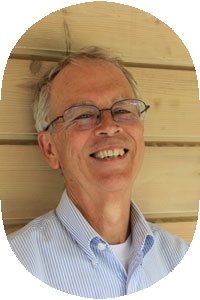 The first principal of the school was Mr. Timothy Boyle, a missionary who had been assigned to Tsukuba. (Note: TIS is not now and never has been a religious school. Students of all cultural and religious backgrounds are welcome.) Mr. Boyle and some of the local foreign residents were able to establish the school by finding rental facilities (at Joyful Honda Athletic Complex) and hiring a teacher.

Mr. Boyle served as the principal of the school for 16 years. During that time, the school had to move several times (from Shimana to Kami Yokoba, to Takezono, to Umezono). The lack of dedicated school facilities was a constant hindrance to the growth and development of the school, but the lack of external funding (beyond tuition fees) meant that this hurdle could not be easily overcome.

In 2007, when Mr. Boyle found out that he was being transferred to Hyogo Prefecture, he started to look for someone to replace him as principal of the school. Around that time, Mr. Boyle attended a Tsukuba Science City Network meeting to discuss the importance of having an international school in Tsukuba. At that meeting, he met Mr. Masayasu Kano, a long-time teacher of English at Meikei Gakuen in Tsukuba.

Mr. Kano expressed an interest in taking over the school from Mr. Boyle. Mr. Kano believed that Tsukuba needed not only an international school, but an International Baccalaureate (IB) World School. He felt that since researchers in Tsukuba tended to move around to different countries, it made the most sense for their children to get a solid education based on international standards so that they could move on to any other school in the world when their parents were transferred from Tsukuba. 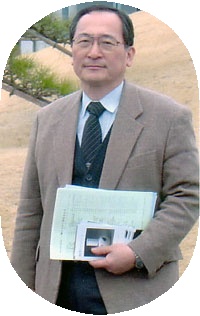 In 2008, Mr. Kano accepted early retirement from Meikei Gakuen after 29 years of service to that school (he was one of the founding staff members) in order to pursue his dream of establishing an IB World School in Tsukuba. Over the next year, Mr. Kano raised the funds to build a two-storey, ten-classroom loghouse-style school building and worked on the procedures for having the school recognized as an international school by Ibaraki Prefecture. In March 2009, Ibaraki Prefecture recognized Tsukuba Global Academy (the school’s umbrella organization) as an educational corporation (学校法人) and Tsukuba International School as a “miscellaneous school” (各種学校), the standard designation for international schools in Japan. In April 2009, the students moved into their first ever dedicated school building in Kamigo, Tsukuba — in a plot of land just to the west of Mr. and Mrs. Kano’s beautiful two-storey loghouse. (When asked why he decided to build his school in Kamigo, Mr. Kano would reply, “It is the ideal location for educating children. There is a forest in our front yard. It’s quiet, and it’s removed from the distractions of the city. You ask me why I built it here, but I ask you, ‘Why would I want to build it anywhere else?'”)

Over the next two years, the staff of the school worked hard to meet the standards and practices of an IB World School. The staff attended countless professional development workshops and benefited from the shared knowledge of other IB schools in Japan.

On March 11, 2011, Japan suffered a devastating triple disaster of a 9.0 earthquake, a tsunami, and a radiation leak at a nuclear power plant. Mr. Kano’s brand new loghouse school was virtually unaffected by the earthquake itself. Books fell off shelves and papers fell off desks, but there was no lasting damage to the school or any of its major equipment (computers, etc.).

On March 18, 2011, just when the school community felt that it was recovering from the events of March 11, a fourth disaster struck. Mr. Kano, our visionary leader, was taken from us suddenly by a massive and unexpected brain hemorrhage. Mr. Kano was only 60 years old, seemed to have an endless supply of energy, and had many more dreams that he wanted to fulfill, so his death was not only a tragic loss to the school, but completely unforeseen by anyone who knew him. 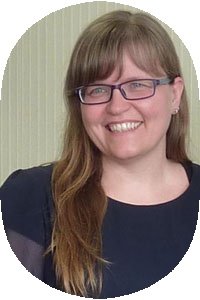 Ms. Shaney Crawford is a long-term resident of Tsukuba and she helped the school in a number of ways as a volunteer for several years while Mr. Boyle was principal. She accompanied Tim Boyle to the meeting at which he met Mr. Kano. Mr. Kano noted Ms. Crawford’s passion for the school and when he decided to take over the school in 2008, he asked her to “join up her fate with his” and help him achieve the goal of opening an IB World School in Tsukuba. In April 2008, she decided to do just that: help Mr. Kano take a small school with eight students and turn it into a world-class educational establishment.

Mr. Kano and Ms. Crawford worked as partners in developing the school and building up the student population. Mr. Kano worked hard to have the school and its mission understood and recognized by the government of Tsukuba City and Ibaraki Prefecture, while Ms. Crawford managed the inner workings of the school, including leading its efforts to become an IB World School.

When Mr. Kano passed away in 2011, the obvious choice for his successor as principal was Ms. Crawford. She had worked closely with both former principals, and had shared Mr. Kano’s vision for the school. While Ms. Crawford’s inauguration as principal came under inauspicious circumstances, she has continued to work tirelessly to bring about that vision and push the school on to greater heights.

In November 2011, eight months after Mr. Kano passed away, Tsukuba International School received authorization to implement the Primary Years Program (age 3 to Grade 5) of the International Baccalaureate. In June 2014, the school gained authorization for its Middle Years Programme (Grades 6 to 10). In 2013, the decision was made to continue past Mr. Kano’s original vision and establish a third IB Programme, the Diploma Programme, at the school.

In light of this new vision, the school embarked on an ambitious project of constructing a second 10-classroom loghouse building and hiring more than ten new teachers leading up to 2017. The two school buildings now include fourteen regular classrooms, a science lab, a music room, an art room, a library, and an assembly room. The school gained membership to the Council of International Schools in July 2015 and received authorization for the Diploma Programme in 2017.

Ms. Crawford has seen the school grow from eight students to 231 students in ten years, and has worked to ensure that the school keeps its at-home atmosphere and dedication to individual student attention while also maintaining the highest standards in teaching and learning, and pastoral care. The school continues to dedicate itself to its mission of constant reflection and improvement. 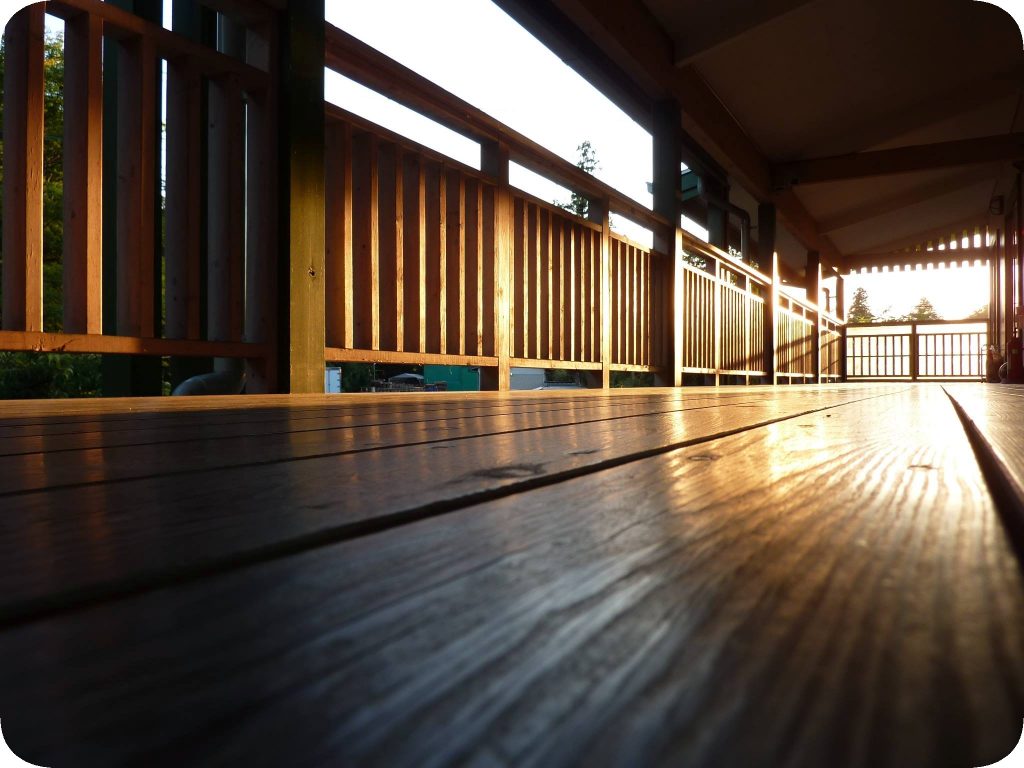